my oldest niece graduated from high school this past saturday. with honors and stuff! she’s one smart cookie. and she’ll be attending the university of tennessee. i am so proud of her! she is so amazing! great job, k1! 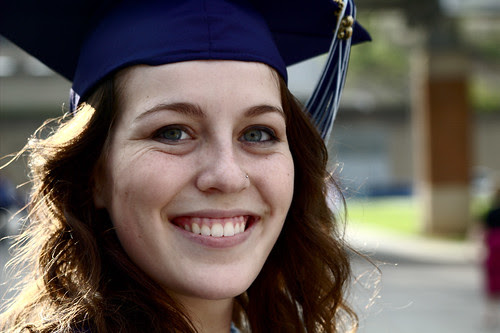 when gnome 3 replaced the favored gnome 2 back a few years ago, many got off the train and started using alternate desktop environments such as kde or xfce. i stuck with the new gnome trying out and even liking their new design.

gnome 3.2 polished up some first-gen bugs and made things a little better. i was getting more accustomed to the new feel. sure, i missed some customizing features for which gnome was known, but i learned to be productive with the interface.

gnome 3.4 brought even more new features and continued to fix things. i was still happy.

but then gnome 3.6 arrived and although it had more nice things, i started noticing a trend toward what seemed closer to ubuntu’s unity or mac’s interface. i became a little concerned about the direction gnome was headed.

then i previewed gnome 3.8. the feature highlight video i watched gave me the desire to want to try it out, but in doing so another small feature was removed: terminal transparency.

it’s very minor, but a function i use/rely on regularly for work. on a smaller laptop screen, window switching is time consuming. being able to see through a terminal window to read data saves time.

it is a small thing; but when you start to realize so many small things have been taken away already, they start to add up. you begin to see you are being spoon fed like…like an apple user.

the choices are going away. which is why i have already switched to xfce. totally customizable. choices again.